What Millions Have Learned from Planet of the Humans 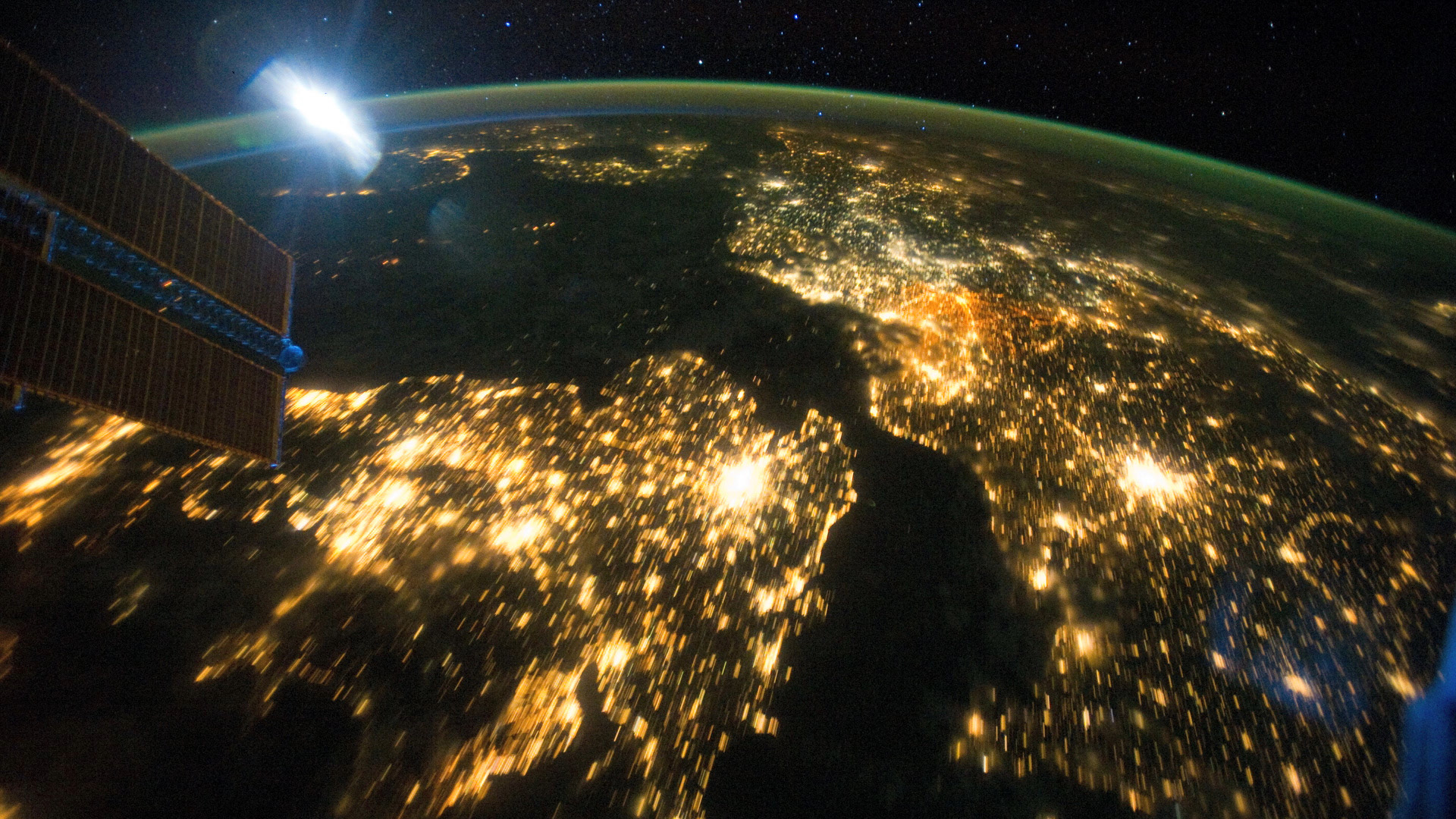 Here are twenty takeaways critics of Planet of the Humans, also known as people freaking out because their paradigm is being shattered, want to distract us from. If instead of being distracted, we come to grips with the reality of the time we’re in—well, that’s our only source of true hope.
1) Humans are hitting many limits all at once, in addition to the very real threat of climate change. We are in deep trouble.
2) Putting billionaires, bankers, industrialists and their foundations—in other words capitalism and the profit motive—at the heart of our plan to “save the planet” has been a mistake.
3) Things made by industrial civilization will not save us from industrial civilization.
4) “Green” energy is not an attempt to save the planet—but to save our lifestyles. Wealth. Capitalism itself.
5) We cannot have our planet and eat it too.
6) Infinite growth on a finite planet is suicide, and there is no “green,” “sustainable” version of growth.
7) There is no technology that does not come from a profound cost to our Mother Earth.
8) The mining, smelting, manufacturing, mountain dissolving, forest clearing, pit digging, air polluting, water poisoning, human exploiting, and fossil fuel burning necessary to bring us our “green” energy are no small matter.
9) No “breakthroughs” in green technology will eliminate their significant and growing impact on the living planet.
10) Constant promises of “technological advancements” is the dangling of a shiny object in front of humans to distract us.
11) Fairy tales of green technology saving the planet protect us from the full weight of just how bad things are and from making a real plan to save ourselves and a planet worth living on.
12) Biomass and biofuel remain the largest portion of what’s defined as green energy around the world.
13) The only way to use less fossil fuels is to use less fossil fuels.
14) Job one is to take back control of our economies, our culture, our environmental movement from those who profit from the status quo: billionaires, bankers, industrialists, and their wealthy foundations.
15) In the shift from “ecology” to “environmentalism” we’ve gotten more and more obsessed with how things impact humans rather than our Mother Earth.
16) If we think the collapse of bird, insect, mammal, reptile, fish, amphibian, and plant populations around the planet won’t come around to haunt us humans, we are sadly mistaken. See: the pandemic.
17) A world in which nature heals and revives will be a world full of the right kinds of magic. Millions of square miles of technology plastered across the planet is the wrong kind of “magic.”
18) Our only hope is to design a world in which “less is the new more” and nature recovers; a world where the well-off humans share it with those who have less; a world in which humanity reinvents itself.
19) What that world looks like is not for me to say, but for all of us to co-create.
20) If we do get ourselves under control, we will be happier. If we don’t —
Jeff Gibbs is the writer, director, and producer of Planet of the Humans.