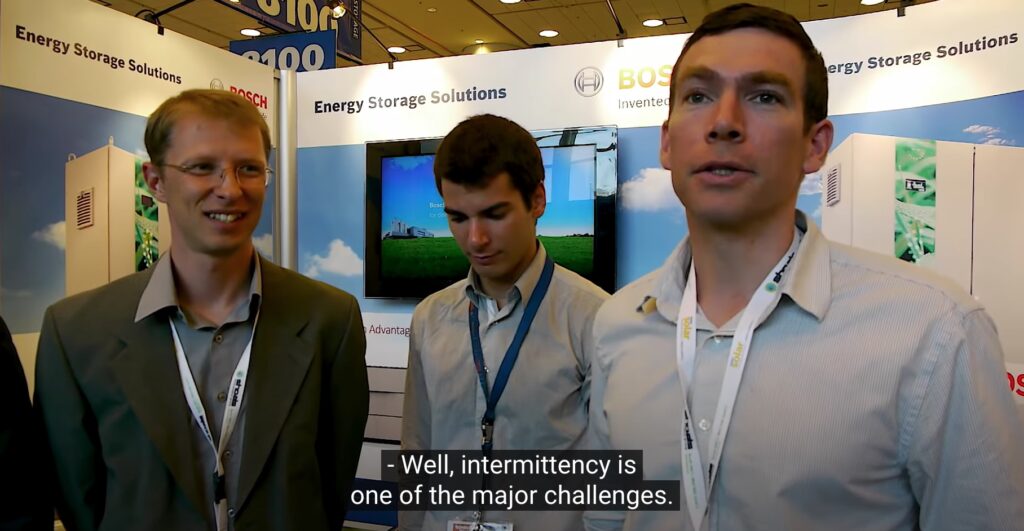 The so-called “critics” of my film “Planet of the Humans” have spent the past two weeks pumping out the same old tired data and PR that they’ve been peddling for decades. They’re so blinded by their religious zealotry (or their desire to make a buck) that they refuse to see — or to share with you — the big picture that they should know is true: Renewable energy represents a massive expansion of a toxic, planet-wrecking, fossil-fuel-dependent industrial civilization, NOT a replacement for it. And that we humans are hitting many, many limits all at once besides carbon dioxide in the atmosphere.
Those of us who live and think in the 21st century have had to put up with the apologists from the eco-industrial complex for too long. We’ve listened to their fever dream as they’ve repeated ad nauseam their false claims:
“Intermittency doesn’t matter!”
“It’s been solved!”
“You don’t need back-up or baseload power plants —  it’s been solved!”
“There are already lots of energy storage options — it’s been solved!”
”They are not building new fast-reacting natural gas power plants to support wind,” and on and on.
None of this is true. To sell their lie – sorry, that’s what it is – they need to viciously attack these truths we’re sharing with you. They’re so worried you’ll believe us, they’ve gone overboard with their defense of the indefensible.
They act like none of us have ever heard their mantras and are now upset that we haven’t drunk the Kool-Aid. Talk about “old data,” their solar, wind, and electric car industry talking points have been recycled for decades. We’ve been hearing since the 1970’s that “new breakthrough technologies” would change everything. And there is a blizzard of papers and press from those desperate to believe somehow there is a technological way out of this, claiming it’s all been fixed or about to be fixed.
And now, in the grips of a global pandemic, the planet in near collapse, and all this lost time diddling like we’re still in the Age of Aquarius, here we sit having to listen to even more promises that solar and wind will be even more advanced ten years from now.
To cut through the noise, here’s what our film has done:
1) We actually traveled the country for years, filming on-site to finally give the public a peek behind the curtain, to show them the built-in natural gas plant at Ivanpah, or the giant Earth Day festival where the audience is told they are running it on solar panels — but they are not.
2) We actually talked with people in the solar/wind industry who are involved with making all this work, not up-selling the fairy tale that green energy is about to take over the world.
People whose whole work is built around promoting (and sometimes benefiting from) the eco-industrial complex have perhaps lost their way or are too afraid to tell you the truth that the Maginot Line didn’t work, and the tanks are now just 20km outside of Paris. At that point, it’s too late.
And at this point, with planet Earth, are we too late?
Below is a bonus scene from “Planet of the Humans” where I went on a tour of a wind farm, not knowing what I would find, that shows that even in southern California, one of the best places for wind in the world with many thousands of wind turbines, that also happens to be one of the sunniest places in the world with enormous solar installations, that intermittency, lack of storage at any scale, and the need for back-up fossil fuel power plants is the actual truth. Even though our tour guide rattles off storage possibilities that either do not exist except as experiments, or cannot easily be expanded without tremendous increases in environmental damage through mining and increased carbon emissions, he then shows us what’s really keeping the system working – a fossil fuel surprise.
If you have to have an eight unit, 800 megawatt natural gas power plant in southern California at a mountain pass that is one of the best in the world for wind, and in one of the best states for solar power as well, imagine what you’d need in the rest of the nation! It’s not surprising that energy experts are saying natural gas will continue to rise right along with solar and wind, perhaps even faster. And keep in mind that, as some of our critics have correctly complained, natural gas is by some measures worse than coal because natural gas or methane is 84 times more potent a greenhouse gas than carbon dioxide – but according to them, that’s ok because “it’s just for the short run.”
Which, I believe, is all we have left — the short run.
For further reading:
Why renewables need gas: case study USA: “The key thing about renewables and gas amounting to over 60% of the mix in only 10 years is that renewables need natural gas for backup, or load-following, or we start having rolling blackouts when the wind stops blowing. It’s why the gas industry has been the major supporter of wind energy.”  EnergyPost.eu
‘Energy storage is not enough, a renewables grid needs flexible gas back-up’: “the managing director of London-based energy infrastructure company Statera has told PV magazine…”  PV Magazine
Turns out wind and solar have a secret friend: Natural gas: “because these sources of electricity generation are “intermittent”… there has to be some means of continuing to provide electricity even when they go dark. And the more renewables you have, the bigger this problem can be.”  The Washington Post